This guide was made by Arts Librarian Meredith Wisner and Curator of the Barnard Zine Library Jenna Freedman to support Alice Reagan's First Year Seminar on Art, AIDS, Activism in Fall 2021 at Barnard College 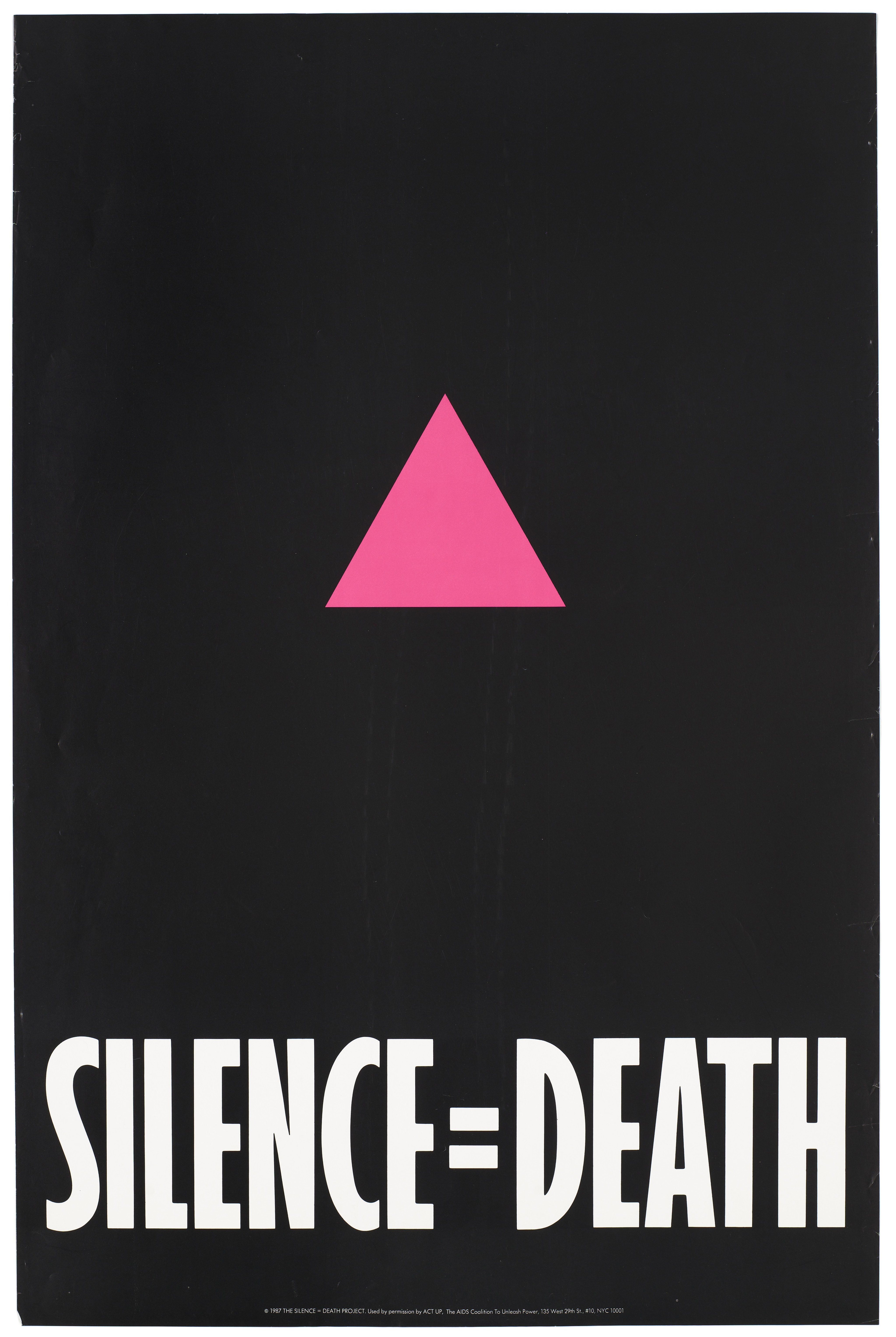 Where image was found: Wikimedia Commons

Books about Writing in the Catalog

Online Resources for Writing About Art