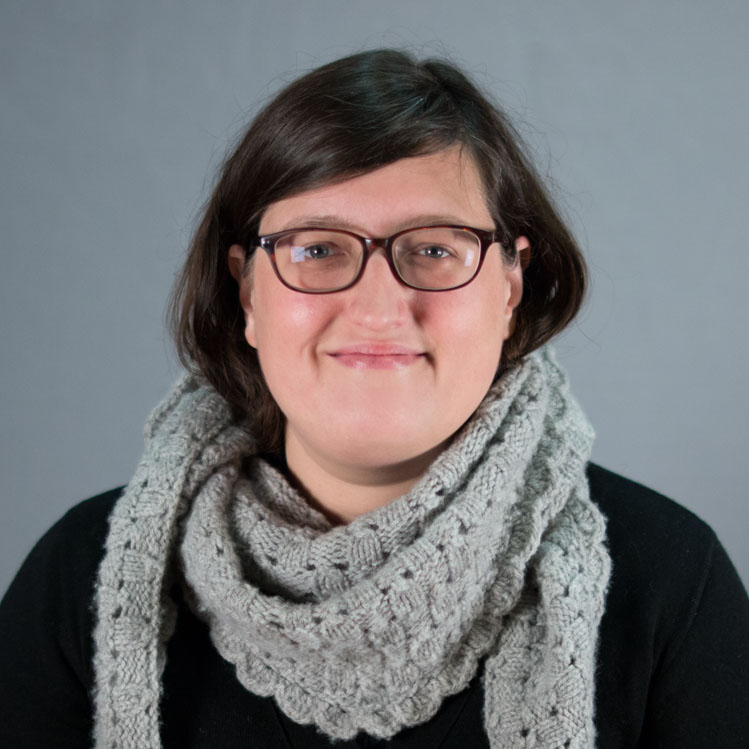 What's on this page

Allow yourself to be creative in locating appropriate and informative data sources.

For primary evidence of lawyering or legal organizations, you may collect any number of recordings from those sources. For instance, you may use the following:

There are many types of primary sources on lawyers via CLIO, the library catalog, using subject headings and subheadings. Here are some ideas:

Here are some places to find oral histories, both within and outside of Columbia University Libraries.

Quantitative data may be accessible from professional organizations that collect it and/or from library database. (You should NOT collect your own quantitative data for this assignment.) You may find any number of existing surveys or demographic data, depending on your topic of interest. Here are some suggestions.

Transcripts of Supreme Court cases are easily found online, but transcripts from more minor court proceedings can be harder to find. Here are some tips on places to search from a fellow student!