Using Encyclopedias in your Research

As the world's largest encyclopedia, Wikipedia's coverage is vast. You are more likely to find articles on obscure topics in Wikipedia than you would 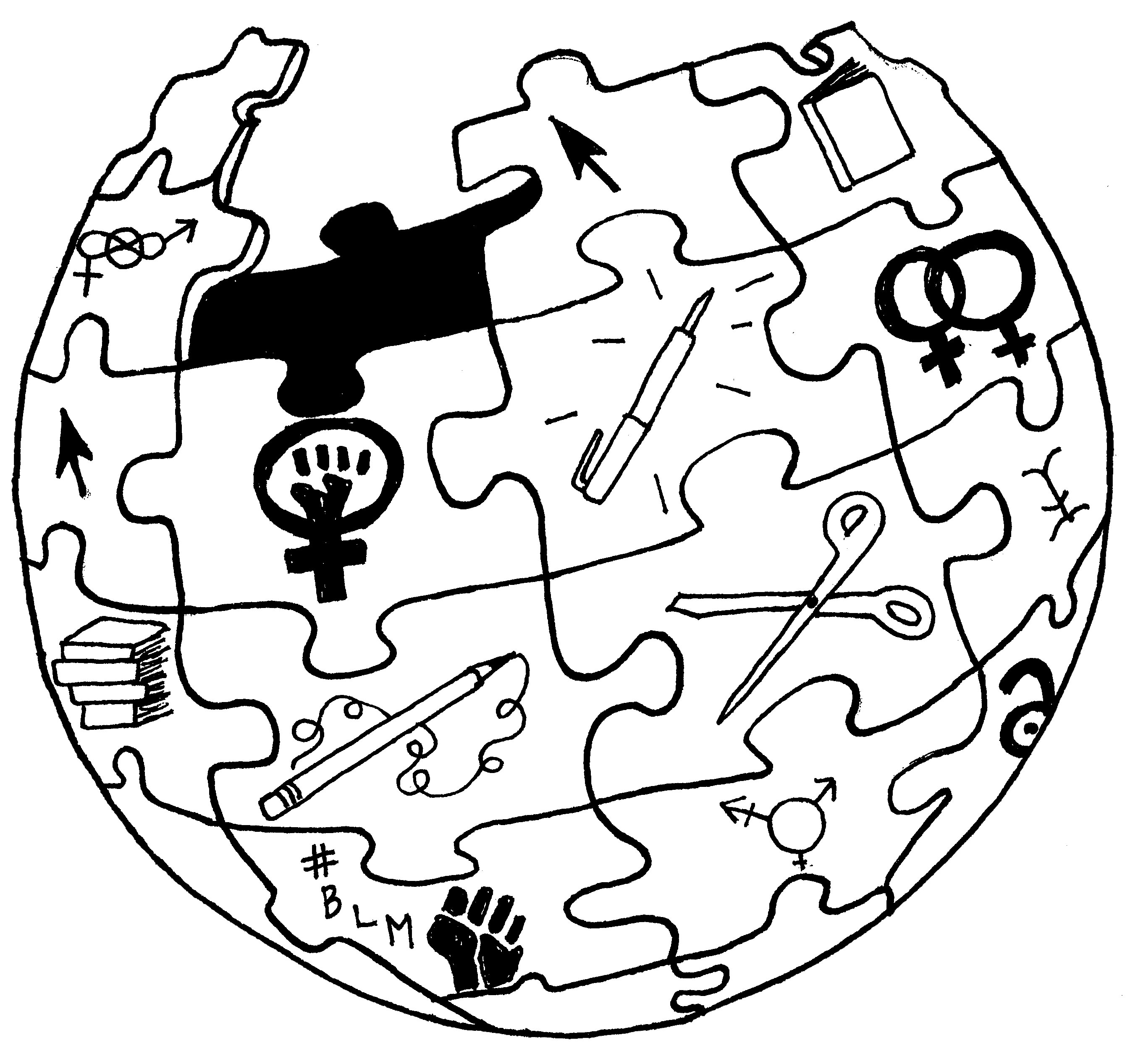 Ways to use Wikipedia

Similar to Wikipedia, these resources provide an overview on a given topic, but the authors are experts in the fields they are covering. Below you will find a few general encyclopedia collections with coverage across a wide variety of fields.