Barnard Personal Librarians are still available for research help, citation guidance, questions on accessing items virtually, or any other library related questions. You can meet with us in-person (if you qualify for Barnard campus access) or on Zoom, and there are also phone options plus there's always email. Click the button below to schedule a consultation (or click this link) 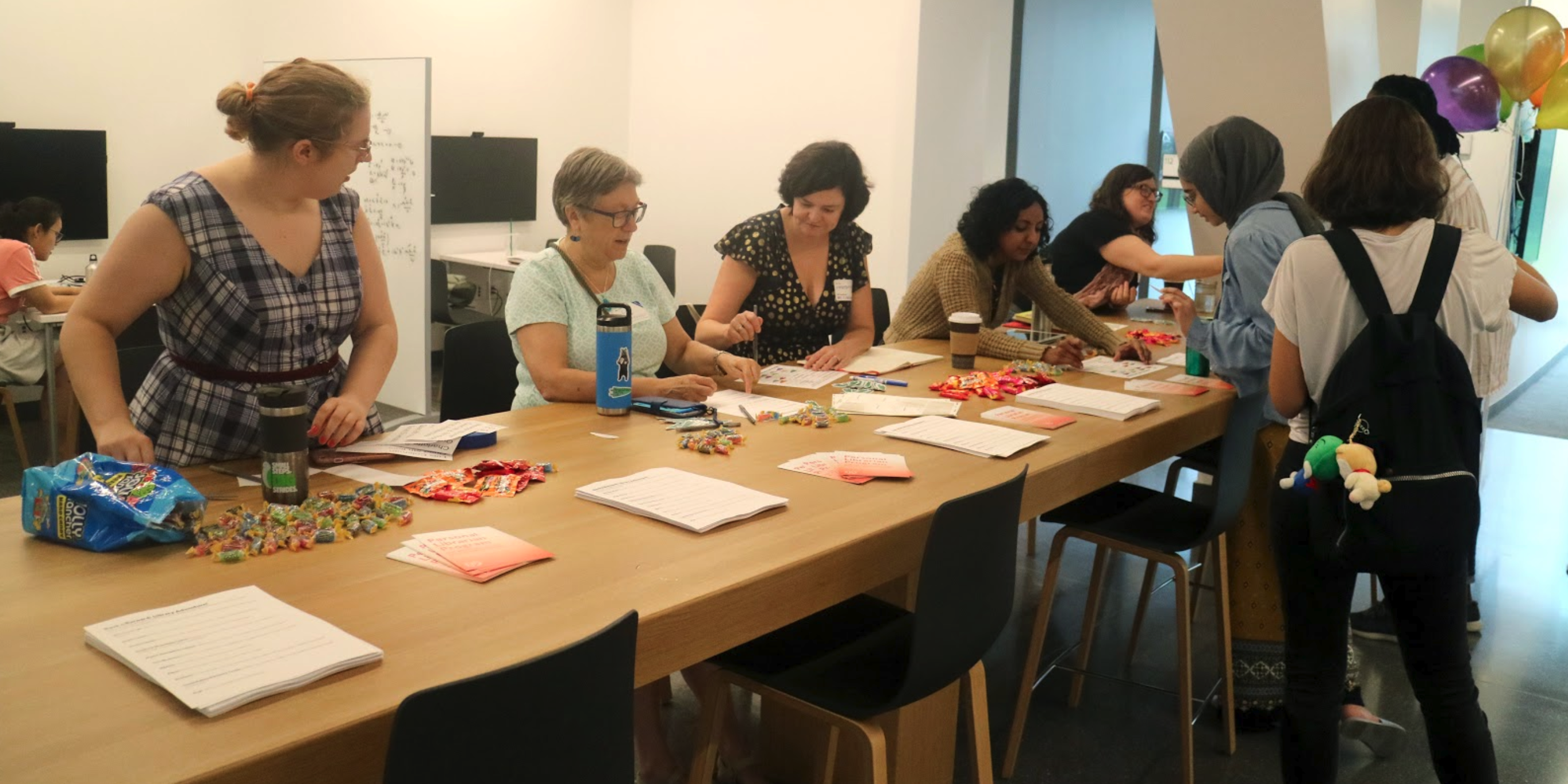 If you were assigned a PL last year, your personal librarian hasn’t changed! And all are welcome to continue reaching out to the librarian(s) they wish.

IMATS has created a one-page guide to joining Zoom classes from CourseWorks.

IMATS and A/V have many resources to support faculty: