SOCI 3750: How Race Gets Under Our Skin: The Sociology of Race, Health, and Biomedicine 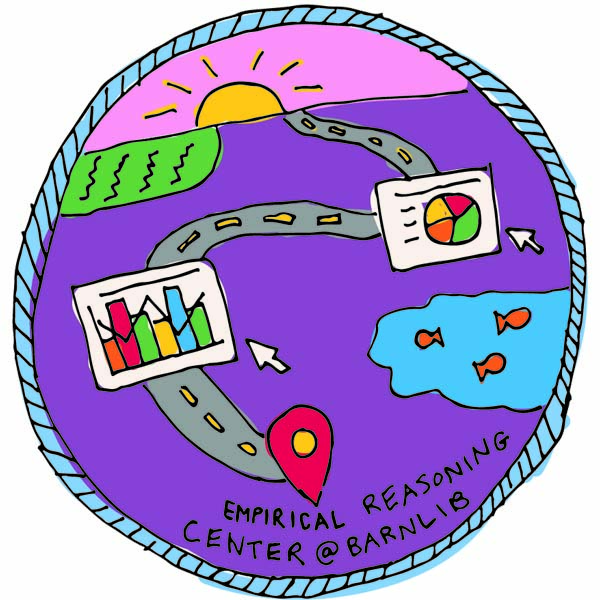