In this guide, you'll find resources to support research in English, including: 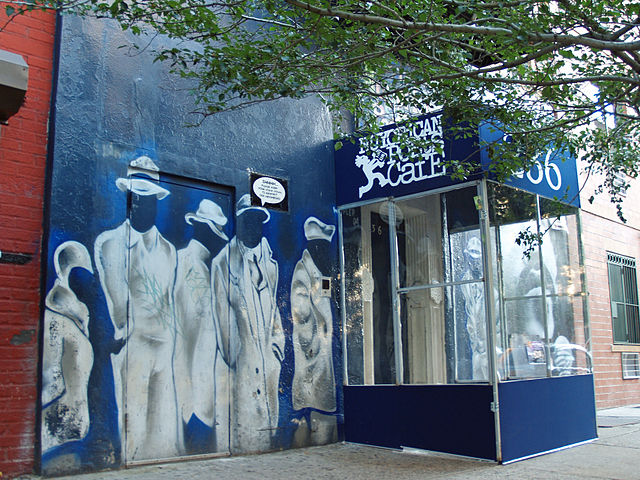 Please feel free to book an appointment with me on my calendar page, for further support with your research.