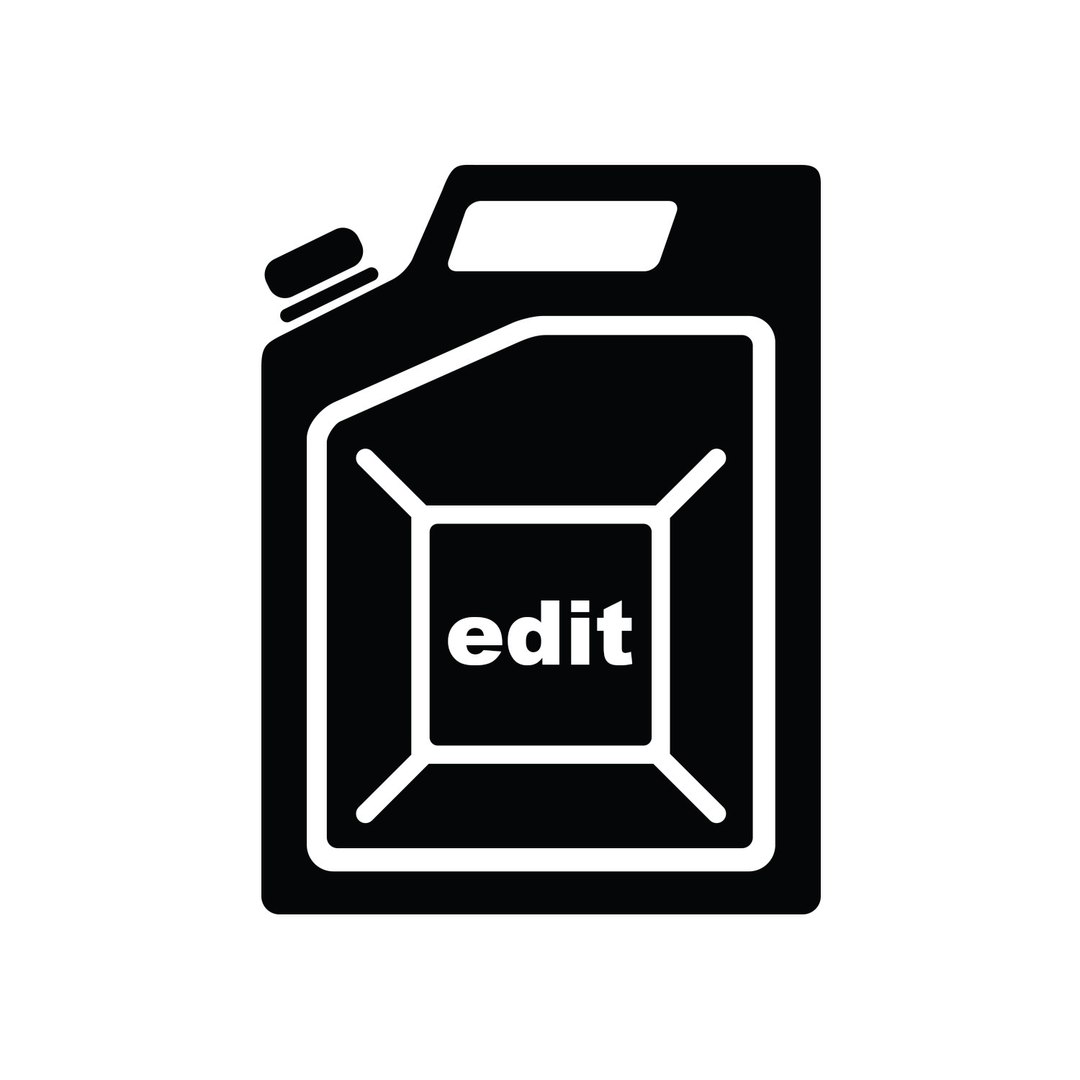 Wikipedia strives to be the largest and most comprehensive encyclopedia in the world. It's success is well documented. Wikipedia has roughly 40 million articles written in 293 languages. At 3.7 million articles on English Wikipedia, the platform beats its nearest competitor, Encyclopedia Britannica (online) with 85 times the number of words.

It is the nature of its platform that has contributed to its exponential growth. Wikipedia, unlike scholarly encyclopedias allows anyone (even you!) to edit or create new articles and publish them immediately without peer review. While that might seem to indicate the level of accuracy on Wikipedia would be fairly low, studies have shown that on the whole Wikipedia is on par with peer reviewed encyclopedias, and that vandalism (editing an article with the intent of spreading misinformation) is corrected quickly.

And yet, as of 2018 only 18% of biographies on Wikipedia were about folks who identify as women. How can this be?

A 2011 study of Wikipedia editors suggests it is editorial bias at work. only 10% of Wikipedia's editors identify as women (cis or trans).  What's even more troubling is there has been little statistical analysis of racial bias and representation on Wikipedia. The ...

Organizations working toward equity on Wikipedia

Art+Feminism: Rules for Editing in Wikipedia

Art+Feminism: Anatomy of a Page

Licensing for this guide

This work is licensed under a Creative Commons Attribution-ShareAlike 4.0 International License.