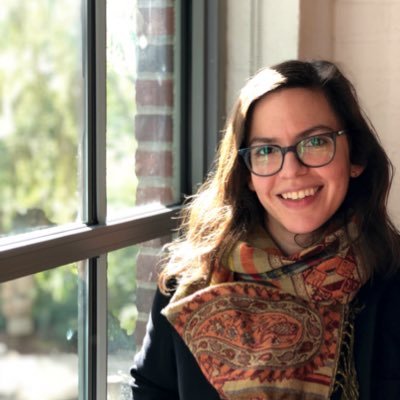 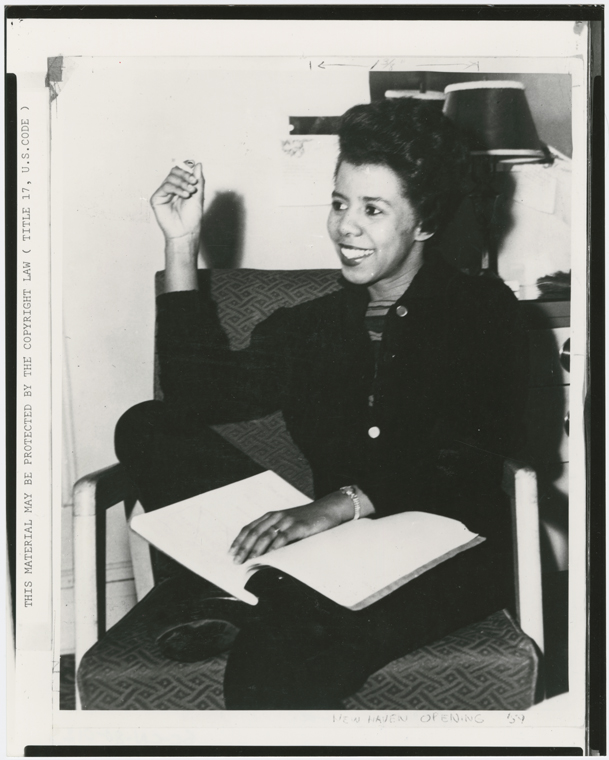 Image: Dramatist Lorraine Hansberry at the time of her play "A Raisin in the Sun" opening in New Haven, Connecticut, prior to its run on Broadway, 1959.