This guide supports the thesis course for art history 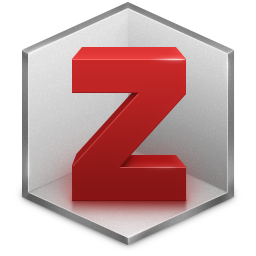 Zotero: Zotero is a free, easy-to-use tool to help you collection, organize, cite and share research. It'll change your life! Once you've downloaded the Zotero software and browser connector, you will be able to save books you find in the catalog, resource you spot on the web, and even ingest pdfs of article - complete with all their citation information - and store them in one easy to organize space. 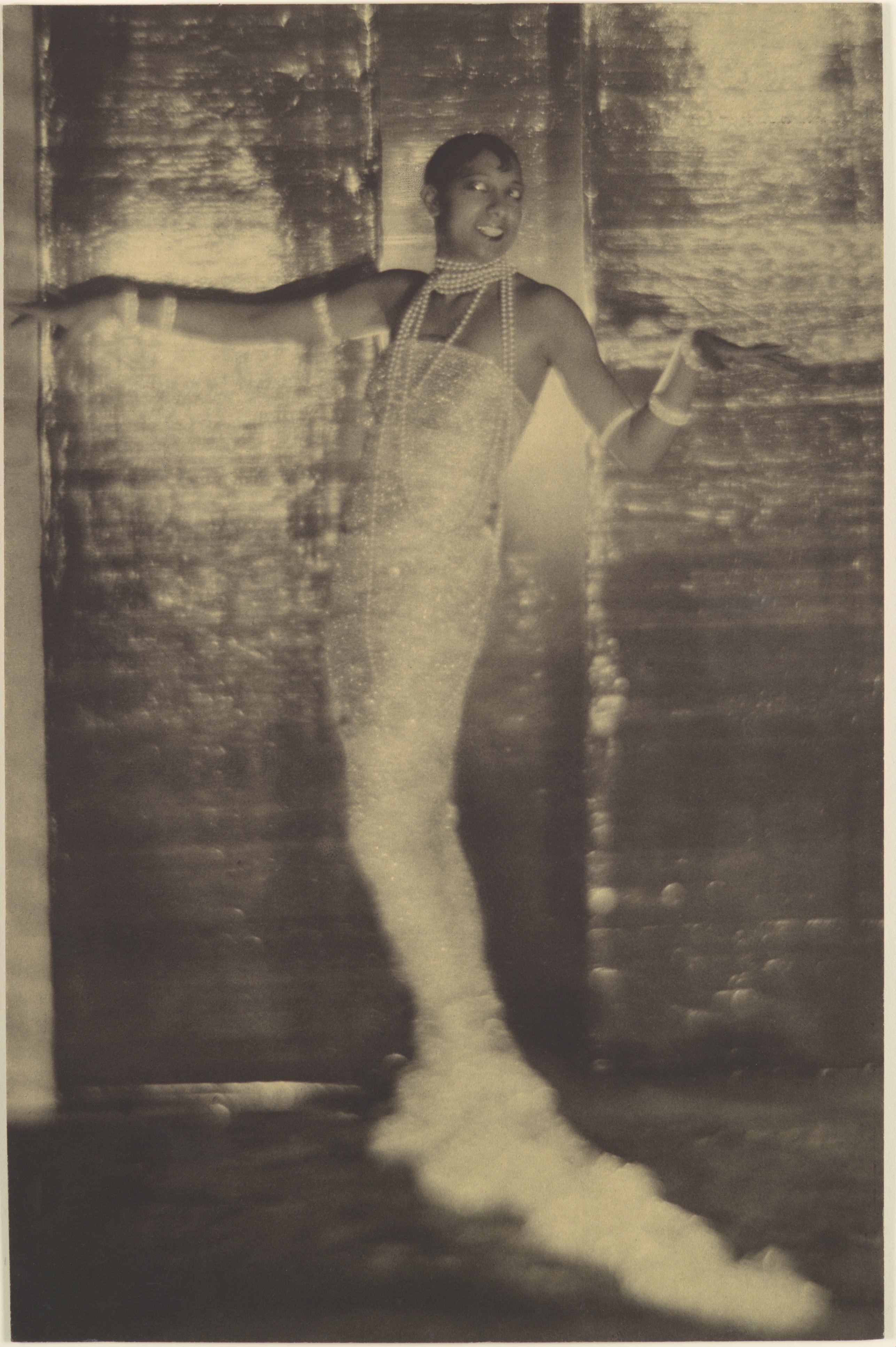