What is a census record? 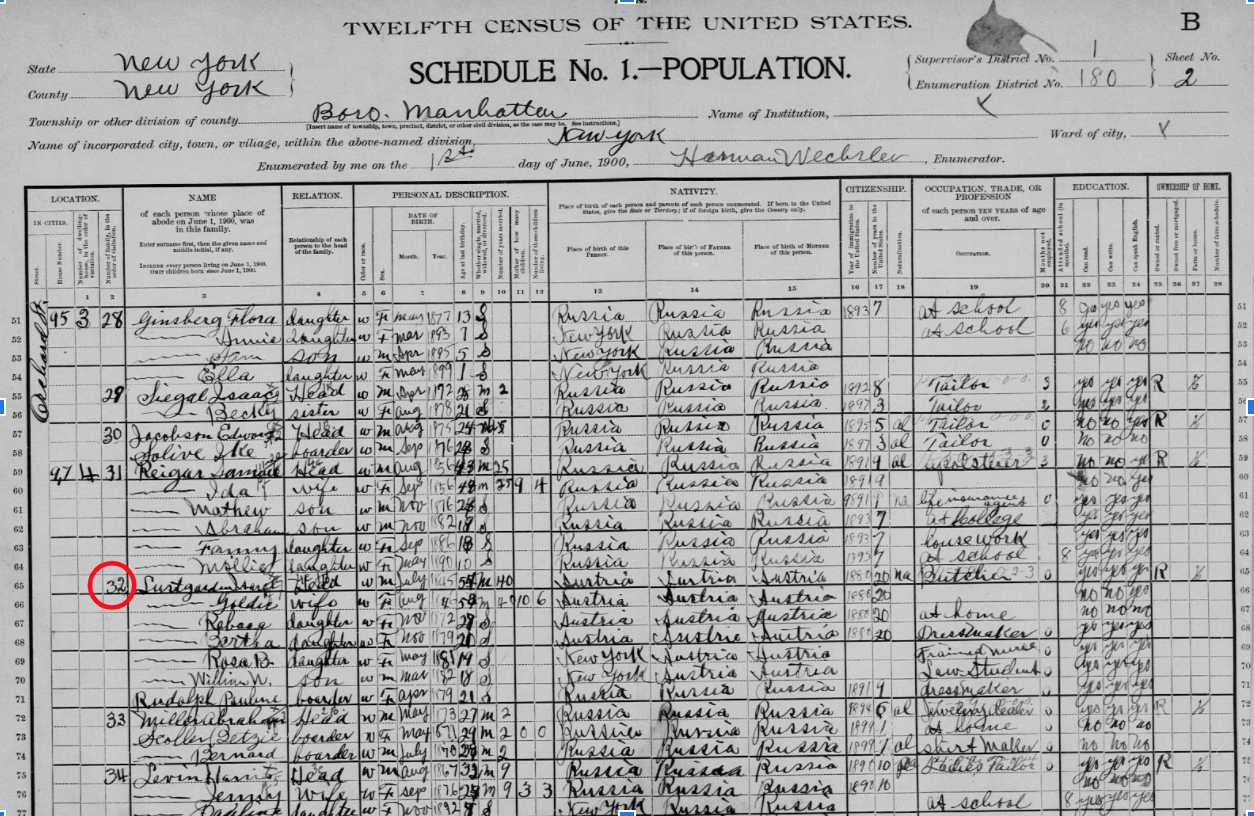 Census records are lists of people living in a particular area organized by their place of residence. Some facts about the census:

Ancestry's is primarily geared toward searching for individuals. Is generally advised when building a tree to begin with relatives closest to your own generation and work further into the past. However, you can begin at any point in a tree so long as you have some key pieces of information about an individual. Birth and death dates, where a person lived at a particular period in time, the names of others in their household, or the names of parents, are all details that can help you narrow down your search.

Some things to know:

By US Enumeration District 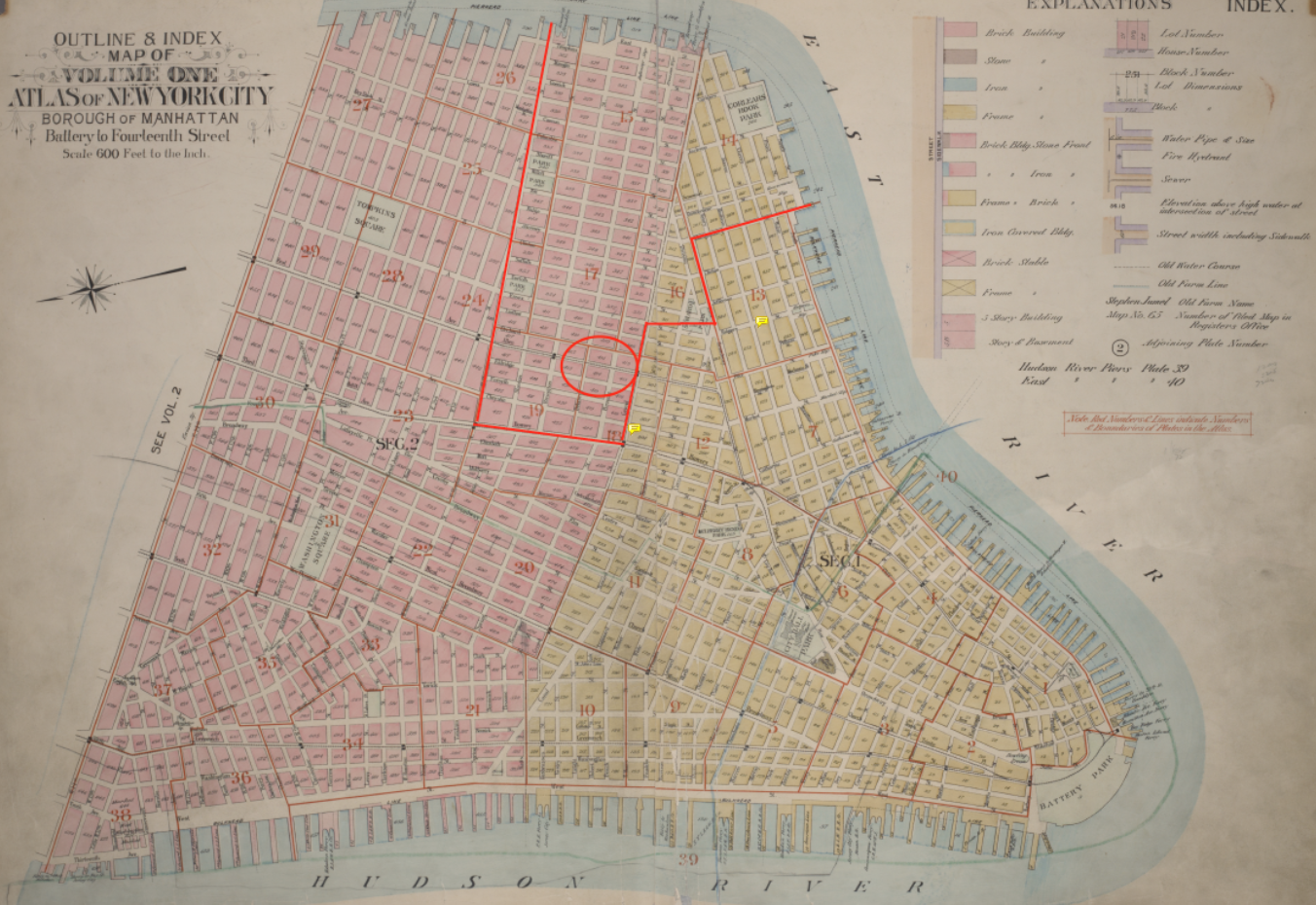 Ancestry also allows you the option of browsing collections using their map feature as well as through the "Card Catalog" link in the search menu. Click "Begin Searching" to access the map feature. You can also select "Card Catalog" from the dropdown menu under "Search."