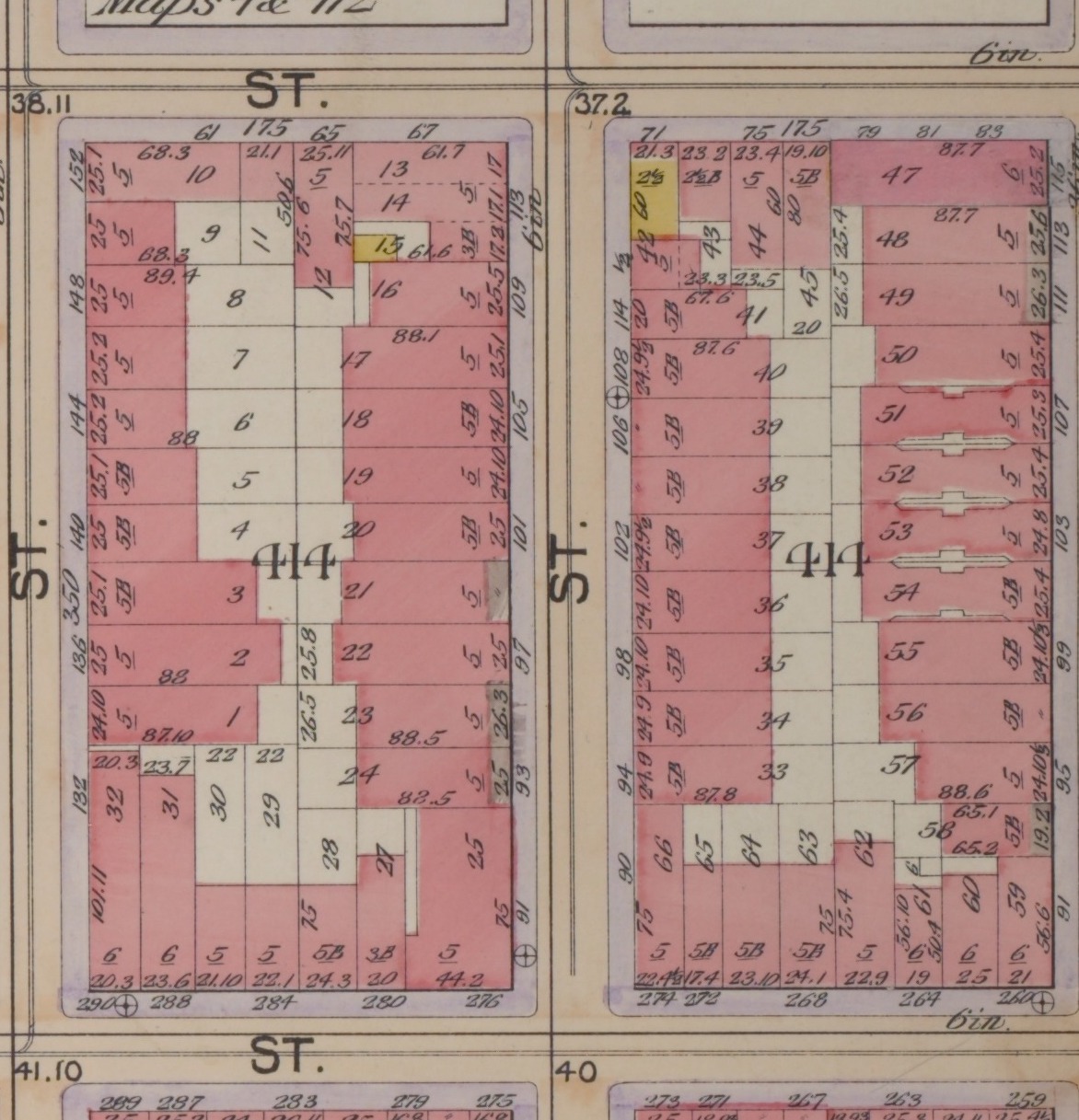 ​Researching US Buildings and Neighborhoods: